New York Turbo Diesel Fem was also chosen as the best sativa in the High Times Cannabis Cup. Who wouldn’t like to get associated with an award-winning pot strain, anyway? Her Sativa-dominance is at a whopping 80%, and the Indica levels going up to 20%. This typically means that the ideal time for vaping, hotboxing, or even smoking the New York Turbo Diesel Fem is during the day time.

She is exceptionally sturdy to pests and diseases, and the potency is recommendable. She packs Tetrahydrocannabinol levels ranging between 20 and 30%. Indoor growers also adore her short, manageable heights that go up to 70cm, while the outdoor heights go to as high as 210cm. Lest you forget, the strain also grows at manageable elevations when cultivated in the balcony.

The flowering time is not the shortest, though, and patience is inevitable when cultivating this strain. Nonetheless, she takes her time to provide her blossoms within 10 and 12 weeks, where the waiting time gets replicated in her bumper yields.

As mentioned above, the New York Turbo Fem is a Sativa-dominant strain. This should ring one thing into your mind- it is fantastic to take your hit of her toke as you start your day and feel uplifted and creative all day long.

This beautiful grass plant has medium growing difficulty. Growers with intermediate experience in growing ganja find her the go-to pot plant. However, beginners may try out different strain assortments on our website as this dope could be overwhelming for them.

Also, she does well in both indoor and outdoor cultivation environments.

You wouldn’t find the best-feminized version of New York Turbo Diesel across any other website than the Amsterdam Marijuana Seedbank. Besides, we also have loads of different strain categories for you to explore.

Regardless of where the customer is in the world, we excel in stealthily shipping any of our seeds worldwide. Let borders not discourage you from going green today.

There are no reviews yet. 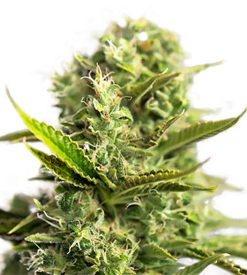 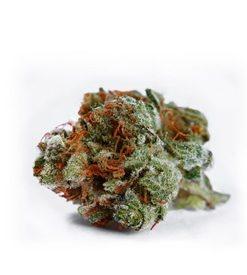 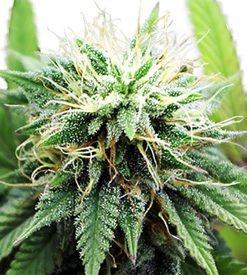 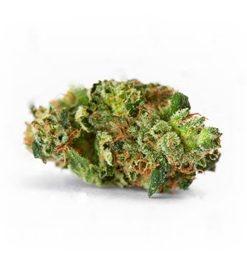 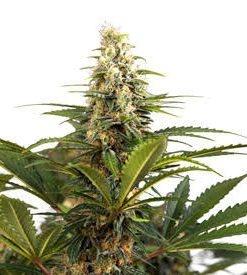 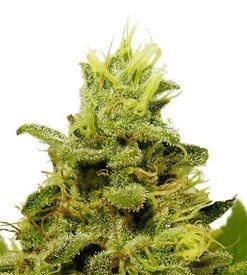 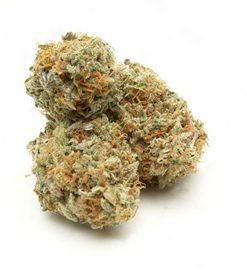 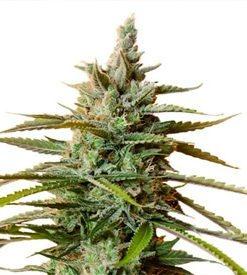 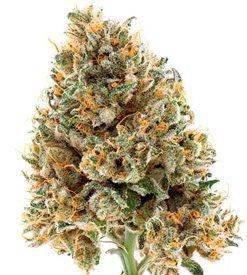 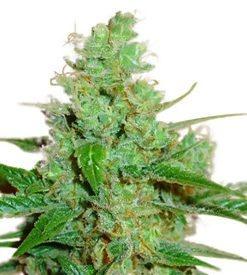 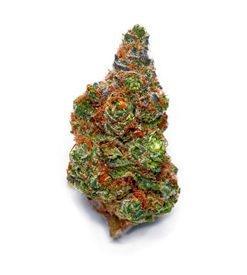 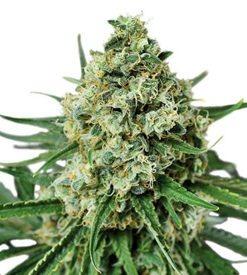 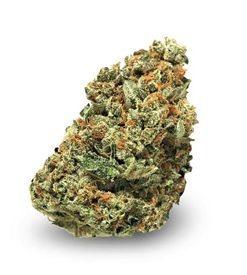 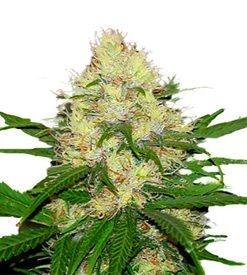